It was a challenging bootcamp for Rohan Taylor's swimmers heading into the 2006 Commonwealth Games. One exercise consisted of interrogation by an ex Navy Seal officer.
Suffice to say this image landed me in hot water with the swimming fraternity and it nearly cost Rohan his credibility as a coach after negative publicity in the paper.
To Rohan's credit he trusted me all the way and knew that my intentions were good. I owe him and his family a lot for putting their faith in me. (Copyright Michael Dodge/Herald Sun) 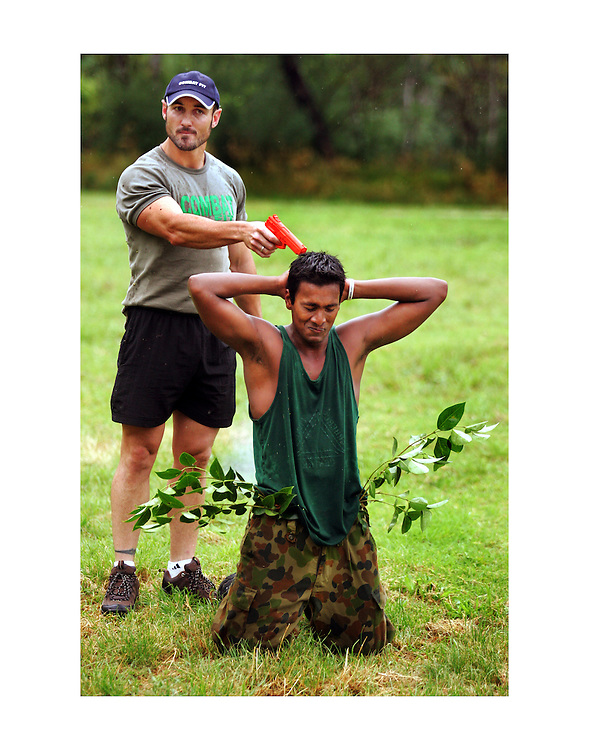